Do you believe in love at first sight?

I do but I think it’s rare.  I’ve met a few people who met and married in a short time and had happy marriages for many decades.  More often I’ve noted people tend to unconsciously recognize one another’s issues and the buttons they will each push and mistake the frisson of excitement for love…

Way back when Buick owned and still imported the Opel, a German car company that made small, plain but serviceable cars, my Dad was an accountant at Buick and got an employee discount.  So my first car was a little white Opel.

Who taught you to ride a bike? How did it go? 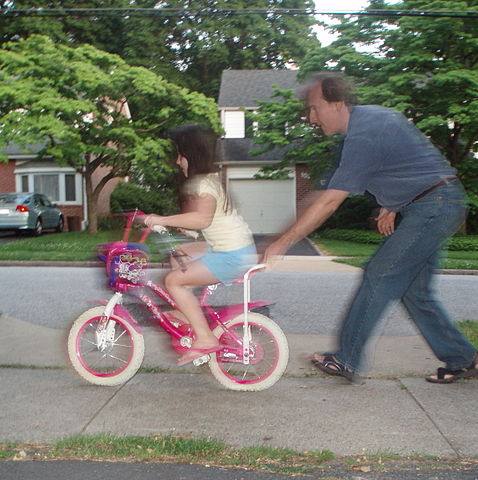 My dad taught me and I recall it going pretty quickly and easily.  Well, you know except for falling over when he first let go.  But then he faked running along holding on and I rode along fine, eventually realized he wasn’t there any more and soon tooled around the neighborhood.  We spent so much more time outside when I was a child…

Ugly and rich or beautiful and poor?

Tough choice, but since I value inner beauty more than outer, the ugly and rich scenario sounds like a better deal to me 🙂

What was the first dish you could cook?

Wow, I really don’t remember.  I know one of the first things I really made a point of learning was quiche and in college and early adulthood I made a LOT of them.  Haven’t made one in years though…  I also put my mind to souffles around the same time but I think that came after.

Bonus question:  What are you grateful for from last week, and what are you looking forward to in the week coming up?

I enjoyed the cooler and very lovely weather and eating some of the faves from Michigan we hauled back from our trip.  I’m looking forward to the continued good weather predicted and continuing work on a new project.

Check our my quick guide to relating well with others

Not Just Sassy on the Inside by Leigh Gaitskill is licensed under a Creative Commons Attribution-NonCommercial-NoDerivs 3.0 Unported License.